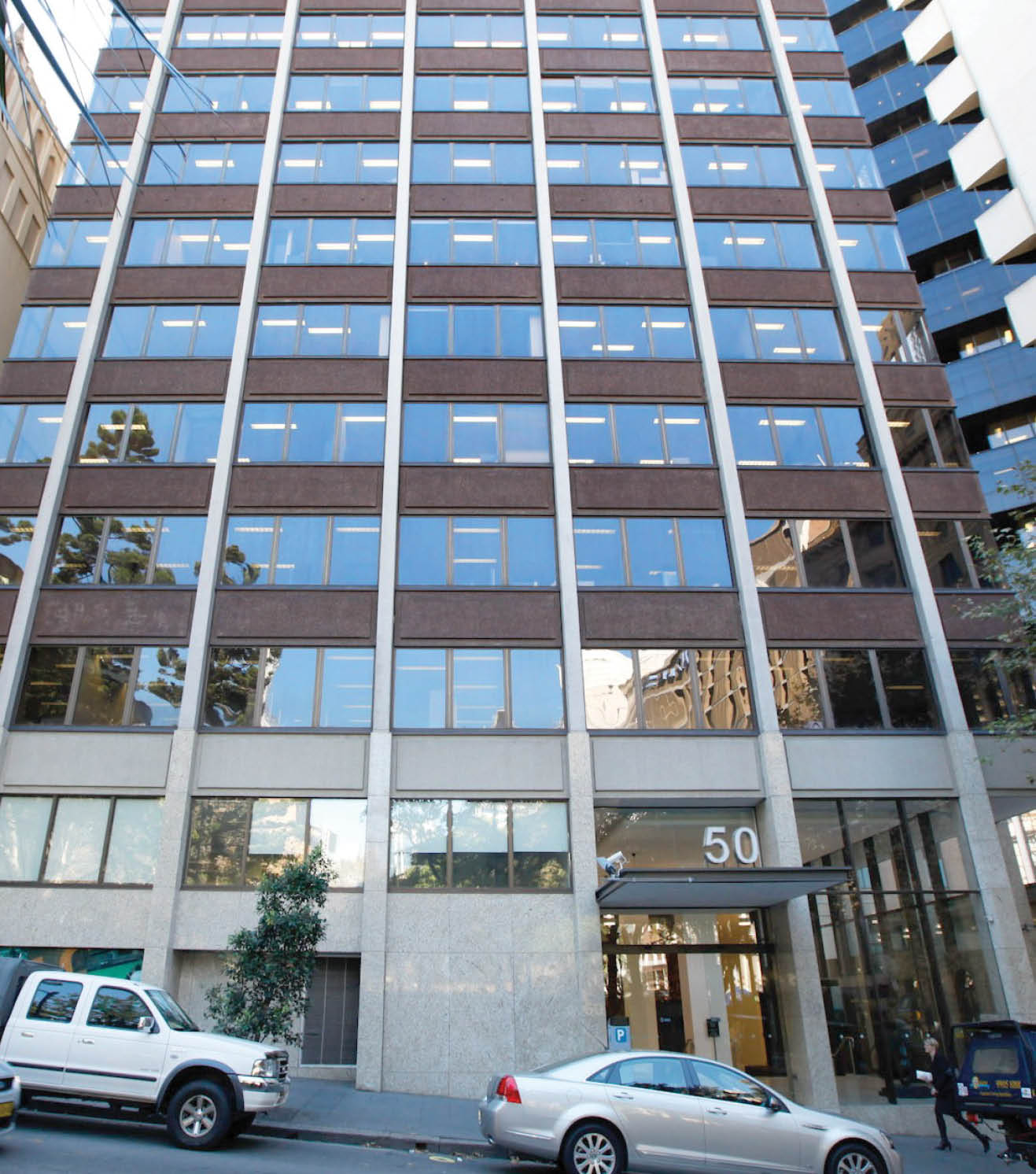 VennCap was appointed in early 2015 to oversee the existing leasing agents. In our role, we drove the leasing strategy, increased asking rents and added to and improved the marketing strategies.

In April 2016, our appointment was extended to include the property management role. During the term of our appointment we have renewed leases over 40% of the building and overseen new tenants leasing 39% of the building. In addition to the traditional property management duties, we have been involved with the creation of EOTF, lobby refurbishments and floor refurbishments.

50 Margaret is owned by a Singapore based investor.